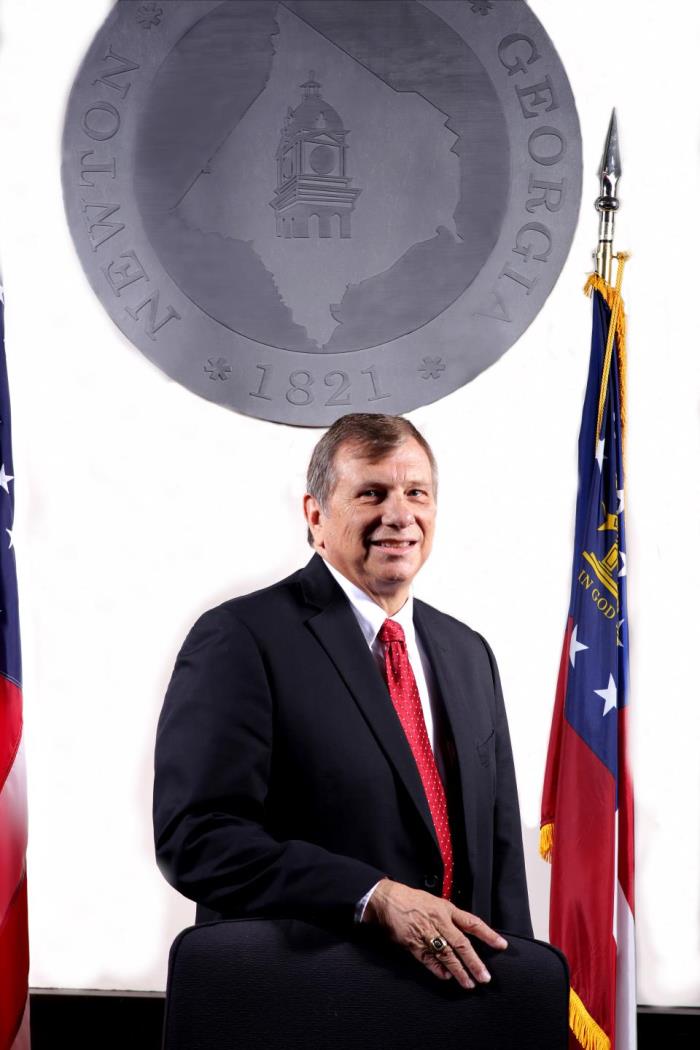 Elected to the Board of Commissioners in 2016.

Ronnie Cowan was born in Covington and raised in Rockdale County After graduating from Rockdale High School in 1976, he attended DeKalb College where he received an AA degree in 1979.

In 1979 he began his career as a police officer with the City of Covington. Cowan continued his education at Georgia State University receiving a B.S. degree with honor from the College of Public and Urban Affairs in 1982. Cowan was promoted to Lieutenant and served as shift supervisor and later as the department's first accreditation project manager where he managed the City of Covington Police Department's first two accreditation's by the Commission on Accreditation for Law Enforcement Agencies, Inc.(CALEA) in 1985 and 1990. Covington was the first police department in Georgia and the 10th in the nation to receive accreditation.