Newton in a Nutshell 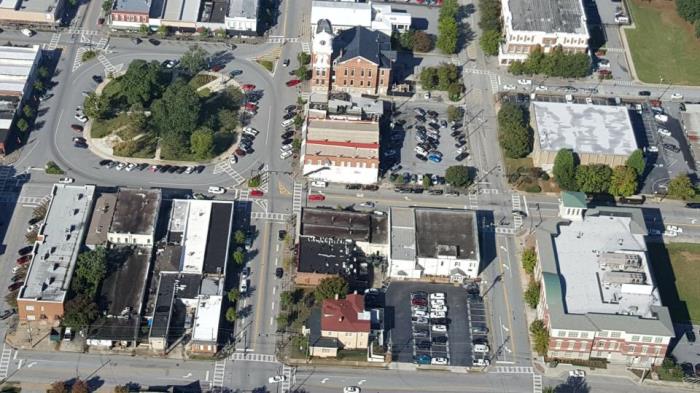 Newton County is a 279-square-mile area east of Atlanta on Interstate 20 in north central Georgia. According to the United States Census Bureau, Newton County had an estimated 105,473 people in 2015.

The county seat is Covington, one of five municipalities located entirely within Newton County. The others are Porterdale, Mansfield, Newborn and Oxford. The city of Social Circle is located partially in Newton County and in neighboring Walton County.

Newton County, named after Sergeant John Newton of the American Revolutionary War, was created on December 24, 1821. It has 13 places

listed on the National Register of Historic Places:

Samples of the natural beauty of the region include three rivers: the Alcovy, Yellow and South Rivers come together at Lake Jackson and are the head waters for the Ocmulgee River. Verdant and picturesque farms; Lake Varner, one of the best fishing reservoirs in Georgia; and Factory Shoals Park with beautiful shoals, camping, and the historic ruins of one of the original mill village. 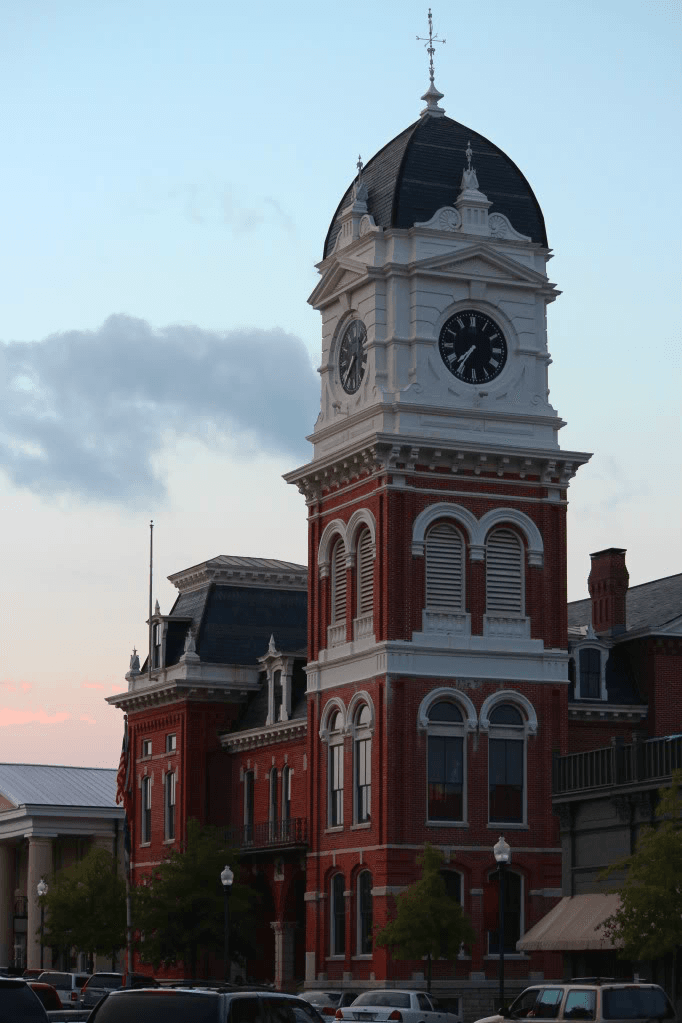 Newton County has become known for filming as of late with production on several movies and television shows taking place here, including "The Dukes of Hazzard,' "In the Heat of the Night," "The Vampire Diaries," "Remember the Titans," "My Cousin Vinny and Selma."

Newton County boasts diverse natural, cultural, and historic resources within 35 miles of Atlanta. Each of Newton’s five municipalities has a distinct personality, all with southern, small town charm.

Culturally, Newton County is blessed with beautiful antebellum architecture, tree lined streets, a vibrant town square and a courthouse constructed in the Second Empire Style, said by some to be one of the most beautiful in the state; the symbol and “heart” of the county.

With immediate access to Interstate 20 from the majority of our Industrial Parks, you have access to the ports, all the southeastern states and the world via Hartsfield-Jackson International Airport, all within a day.